Benefits of Meditation 12 Science Based Facts

Everyone seems to say that meditation is good for your well-being, but is it real? Are all these just mere experiences of people practicing it for some few years or are there solid scientific studies that support this claim? The many blogs or forums you might have come across only mention a few benefits of meditation and do not support them scientifically.

However, the benefits of different types of meditation are real, and science has proved this to be true over and over again. There are at least 3,000 scientific studies on this subject. Did you know that meditating for as little as 20 minutes daily for a few weeks could change your life? Read on to find out.

Mindfulness yoga training can also reduce depression symptoms in mothers-to-be as a pilot feasibility study by the University of Michigan Health System reveals. The 10-week research also found out that high-risk pregnant women bonded more with their babies in the womb during this time. Conclusion: Guided meditation reduces stress hormones we know as cortisol

More than 20 randomized controlled studies from PubMed, Cochrane Databases, and PsycInfo conclude that mediation helps regulate disorders of anxiety and mood. The techniques that produce these results include Yoga, Meditation, Meditative Prayer, and Relaxation Response.

Another research concludes that the degree to which mindfulness meditation treats anxiety could be similar to that of antidepressant drug therapy. This is quite amazing since it could replace or reduce the use of drugs which often have side effects, an alternative and complementary medicine could be found in meditation.

3. Increase Concentration of Grey Matter in the Brain

Harvard neuroscientists submitted 16 people to an 8-week mindfulness course, integrating guided meditations into their everyday activities. MRI scans revealed that the concentration of gray matter increases in brain areas concerned with learning, memory, emotional regulation, having perspective, and sense of self.

4. Improve Attention, Focus, and Your Ability to Work in Stressful Circumstances

The University of California’s Katherine MacLean conducted a study concerning what happens during and after a meditation training. The results suggested that subjects can be more focused when it comes to repetitive and boring tasks and it improves your ability to focus

Another study showed that students who meditate for only 20 minutes per day improved their performance on cognitive skill tests. Even more interesting is that in some cases, they did ten times better than those who didn’t meditate. Their performance was also better on deadline stress-inducing information-processing tasks.

5. Meditation Get Strength Against Pain

A study published by University of Montreal’s research group exposed Zen masters and non-practitioners to equal painful heat degrees while measuring the activity of their brain. They discovered that Zen meditation practitioners reported less pain, this means that their minds were recording less heat.

Images studies have shown that mindfulness calms the brain patterns and over time this takes root and reform the structure of the brain itself, Patients did not feel pain with the same intensity and man said that they hardly notice it at all.

The Wake Forest Baptist Medical Center conducted an experiment with 15 healthy volunteers that were newbies in meditation. They attended four classes of 20 minutes each. The meditation focused on the breath. There was an examination of the participant’s brain activity during pain infliction before and after the training using ASL MRI.

The study’s lead author, Dr. Fadel Zeidan noted that meditation dramatically reduced pain experience and pain-related brain action. The reduction was about 40 and 57 percent in the intensity and unpleasantness of aching. This means that meditation techniques can be more effective at relieving pain as compared to morphine and other analgesics.

With regularly practicing meditation you can:

In one study, a group of adult ADHD patients did a Mindfulness-Based cognitive therapy (MBCT). They demonstrated reduced impulsivity and hyperactivity and increased “act-with-awareness” skill. All these contributed to an overall amelioration in their inattention symptoms.

8. Prepare Yourself for Stressful Events

An All India Institute of Medical Sciences study concentrated on 32 adults who had never exercised meditation before. The results showed that if you meditated before a stressful event, there'd be a lessening of the adverse effects of stress.

A Leiden University study demonstrated that “open monitoring” meditation exercises positively affects creativity and different thinking capabilities. Participants who followed the practice had a better performance in a task where they had to come up with new, creative ideas. People who practiced experienced positive emotion.

If people discovered the power of meditation, there could be fewer cases of heart-related deaths around the world. In a 2012 study, researchers challenged high-risk individuals in a group of at least 200 to either go through a diet and exercise-promoting health education class or one on Transcendental Meditation. The latter category had a 48% reduction in heart attack risk.

The results showed that transcendental meditation could significantly reduce the risk for myocardial infarction, stroke, and mortality in patients with coronary heart disease. This is because the practice lowers blood pressure and reduces the effects of psychosocial stress factors. Many other studies point out similar conclusions and ones again show the effectiveness of meditation.

A  study published at UW-Madison Waisman Centre (Spain and France) indicates that people who practiced mindfulness meditation do produce a variety of molecular and genetic effects on participants. The practice reduced pro-inflammatory gene levels, leading to faster physical recovery from stressful situations.

It is a widely known fact that HIV attacks and slowly destroy lymphocytes (CD4 T cells). However, there’s another problem called stress that many people seem to miss in HIV/AIDS patients. This issue accelerates the rate of decline of CD4 T cells. That is where mindful meditation comes in.

A study from UCLA suggests that if stressed HIV/AIDS patients meditated for a few weeks, it could stop the decline of their CD4 T cells and slow down the disease’s progress. The researchers realized that those who participated in an eight-week mindfulness-based stress-reduction meditation program experienced no loss of their lymphocytes.

On the other hand, the control group demonstrated significant reductions in their levels of CD4 T cells from the time the study began to the end of it. Such declines are indicators of how HIV progresses. This shows that mindfulness meditation training can significantly buffer CD4 T cell declines.

There are so many health benefits of meditation, and they’re scientifically backed. The several studies that researchers have done and published prove beyond doubt that meditate regularly works. Meditation changes and meditation improves bodies and minds So, why not try some meditation program at Yogateket, rewire your brain and start reaping the benefits?

At Yogateket you will find various forms of meditations and mindfulness training, and we will get you started meditating in no time.

Dedicated to helping you be healthier!

You ended up on this page because you understand the role of yoga, meditation and pranayama play in physical and mental health.

You may be trying to find new ways to be more motivated and fit a yoga practice into your daily life, or maybe you want to learn more about the practice. This page is meant to inspire and educate. 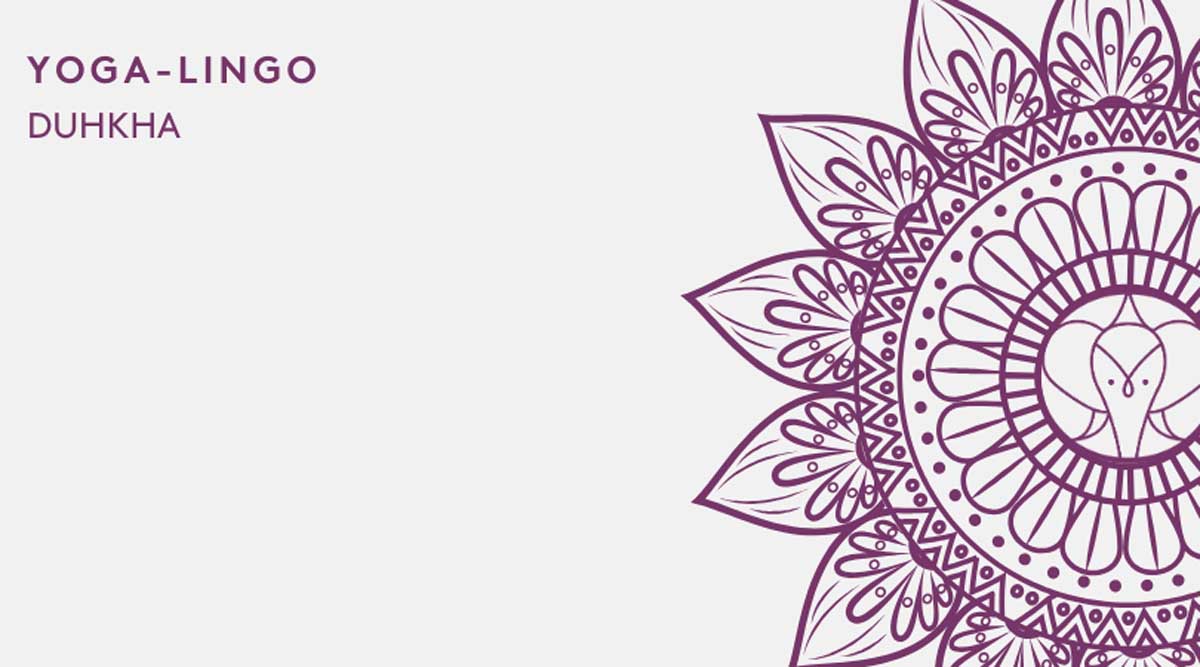